Several strategies are in development to treat Angelman syndrome. Angelman syndrome is not a degenerative disorder, and it is believed the approaches listed below have the potential to reverse the effects of the disorder in children, teens and adults.

People with AS have a mutation, deletion or other defect in their Ubiquitin-protein ligase E3A (UBE3A) gene. Gene replacement therapy uses safe viruses to deliver healthy copies of the UBE3A gene into cells to replace the missing or underperforming gene.

The goal is for the body to start making the UBE3A protein that is deficient or absent. A few gene therapy treatments have already been approved in Europe for other rare disorders (e.g. Strimvelis), and many gene therapy trials are underway in the United States for a variety of disorders (e.g. Batten disease, Spinal muscular atrophy and Sanfilippo syndrome). 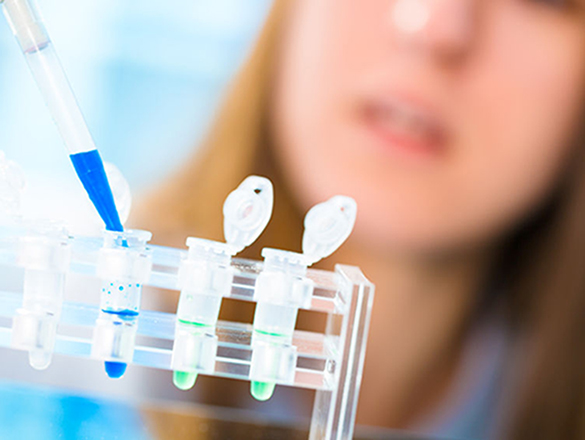 For individuals with Angelman syndrome, the maternal gene does not function properly. The goal of gene activation therapy is to turn on the normally silent paternal gene so there is an active copy producing the necessary UBE3A protein. 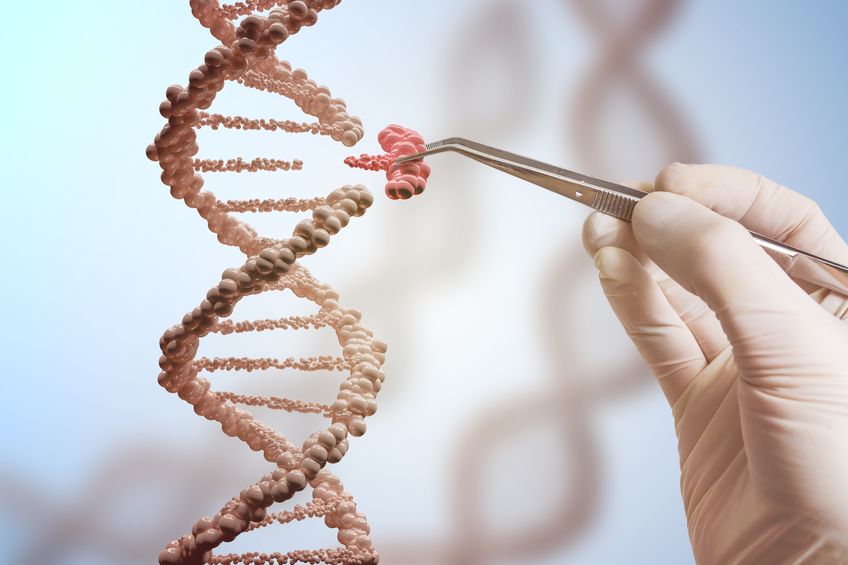 Downstream therapy uses drugs to treat the symptoms of Angelman syndrome and improve the quality of life for individuals with the disorder. There are many drugs that are already approved by the U.S. Food and Drug Administration (FDA)  that might be useful for treating Angelman syndrome. Finding these drugs and showing that they can be re-purposed would be the fastest way to bring new treatments to the Angelman community.  The FDA established a Rare Disease Re-purposing Database containing drugs found promising or already approved for treating rare diseases. 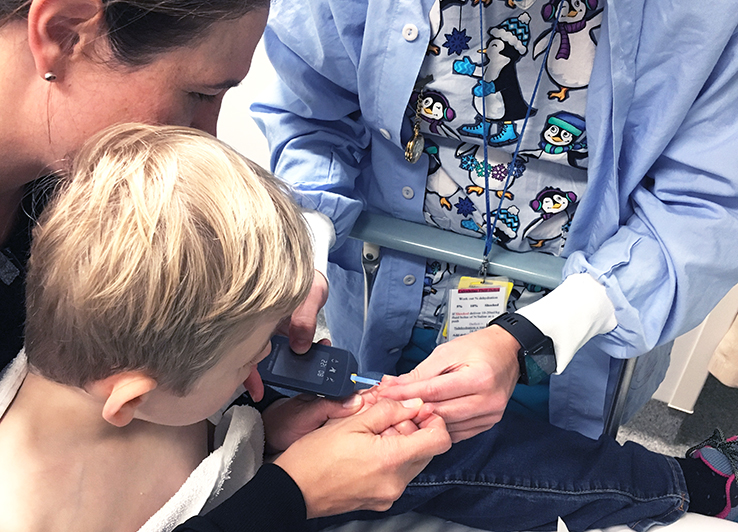