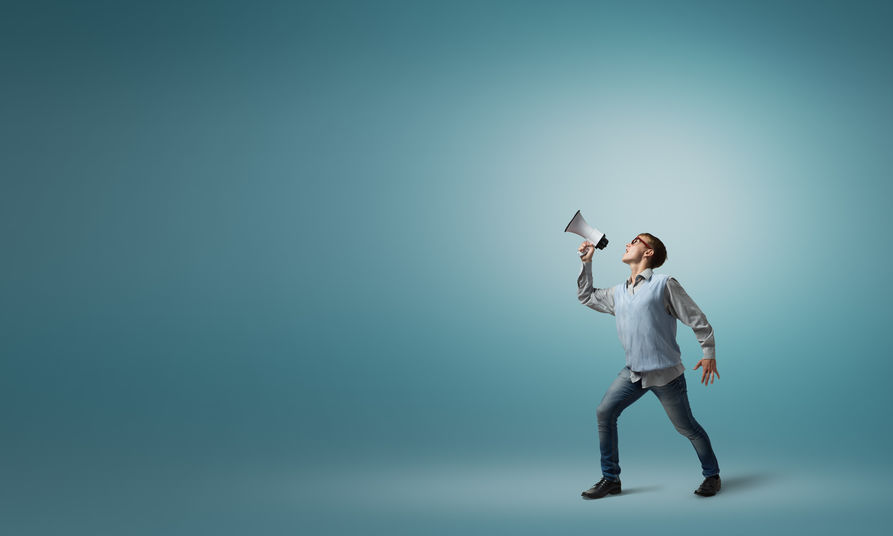 Welcome to Neuren Pharmaceuticals (www.neurenpharma.com; ASX:NEU). Neuren is a Melbourne-based company at the forefront of efforts to develop effective treatments for rare, paediatric neurodevelopmental disorders.

Over the last few years, they’ve successfully steered their first drug (Trofinetide) into Phase 3 clinical trials (the last stage before approval) for the treatment of Rett syndrome.  The final trial is underway in the US and results are due later this year.  Their second drug “NNZ-2591” is in clinical development for four other neurodevelopmental disorders, including Angelman syndrome. The exciting news that FAST Australia has, is that they plan to initiate an Australian clinical trial in Angelman later in 2021.

Their drug NNZ-2591 has shown strong efficacy in a mouse model of Angelman syndrome and been granted Orphan Drug Designation by both the US FDA and the European Drug Regulator, the EMA.  Pre-clinical studies with NNZ-2591 have shown that it appears to  normalize the underlying biology of the brain, and  suggest that NNZ-2591 may have a favourable effect on the broad features of Angelman syndrome, rather than being restricted to treating an isolated symptom or symptoms.

Over the coming months, FAST will keep the community up to date on Neuren, the study and their drug. Watch this space for further news.

You May Have Missed 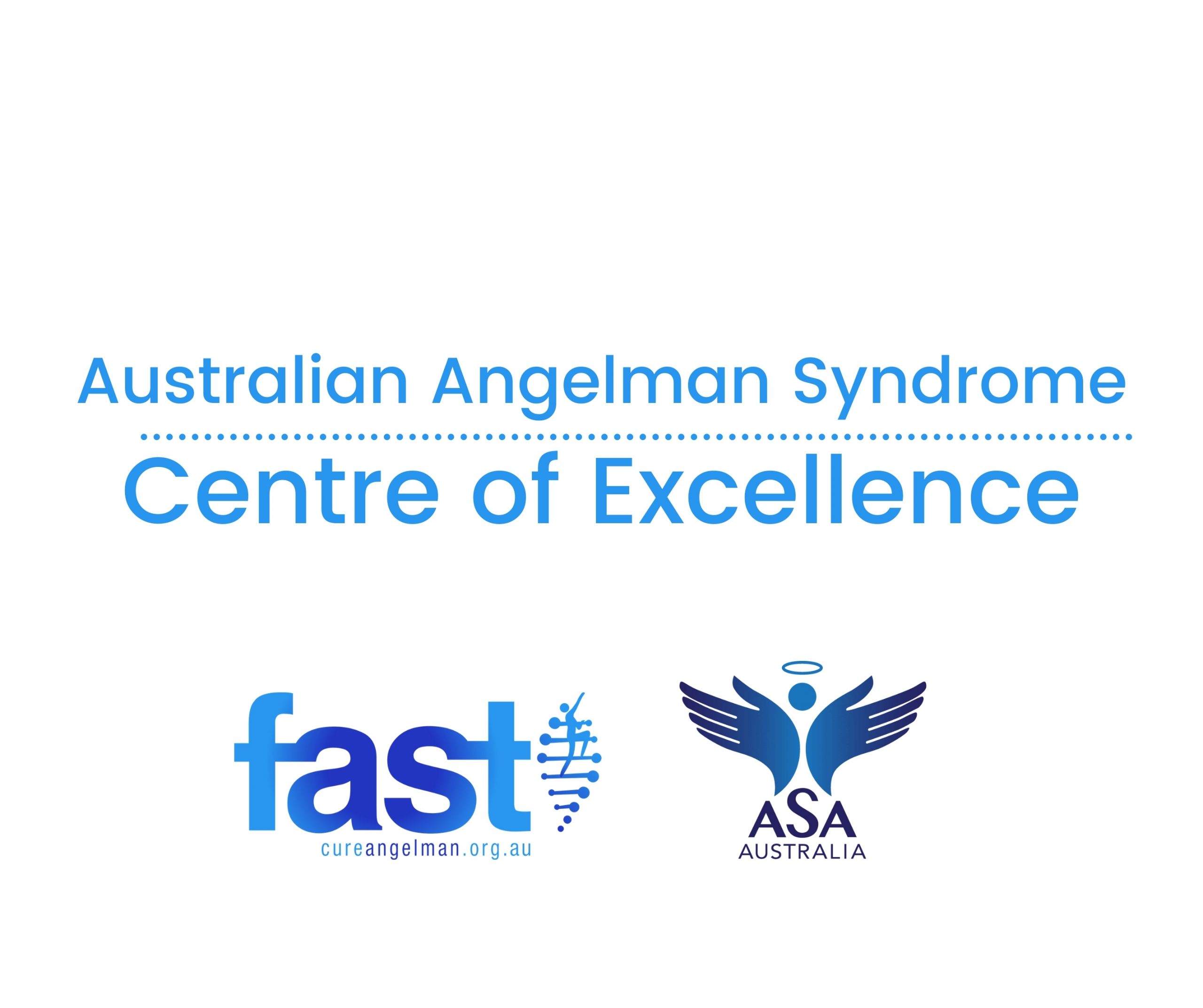 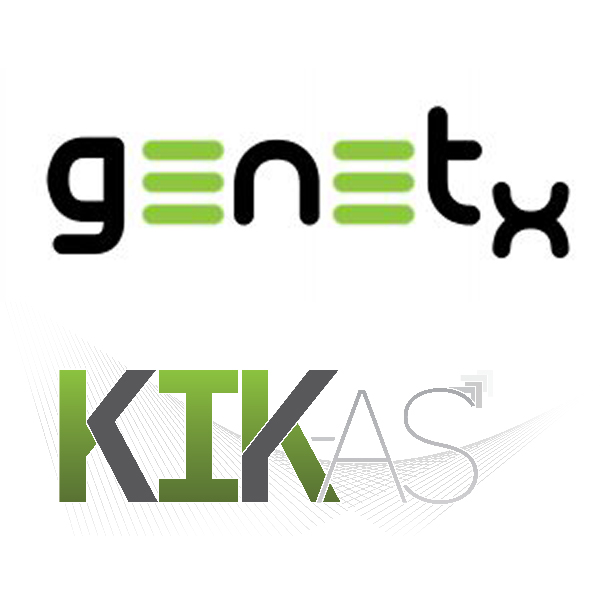 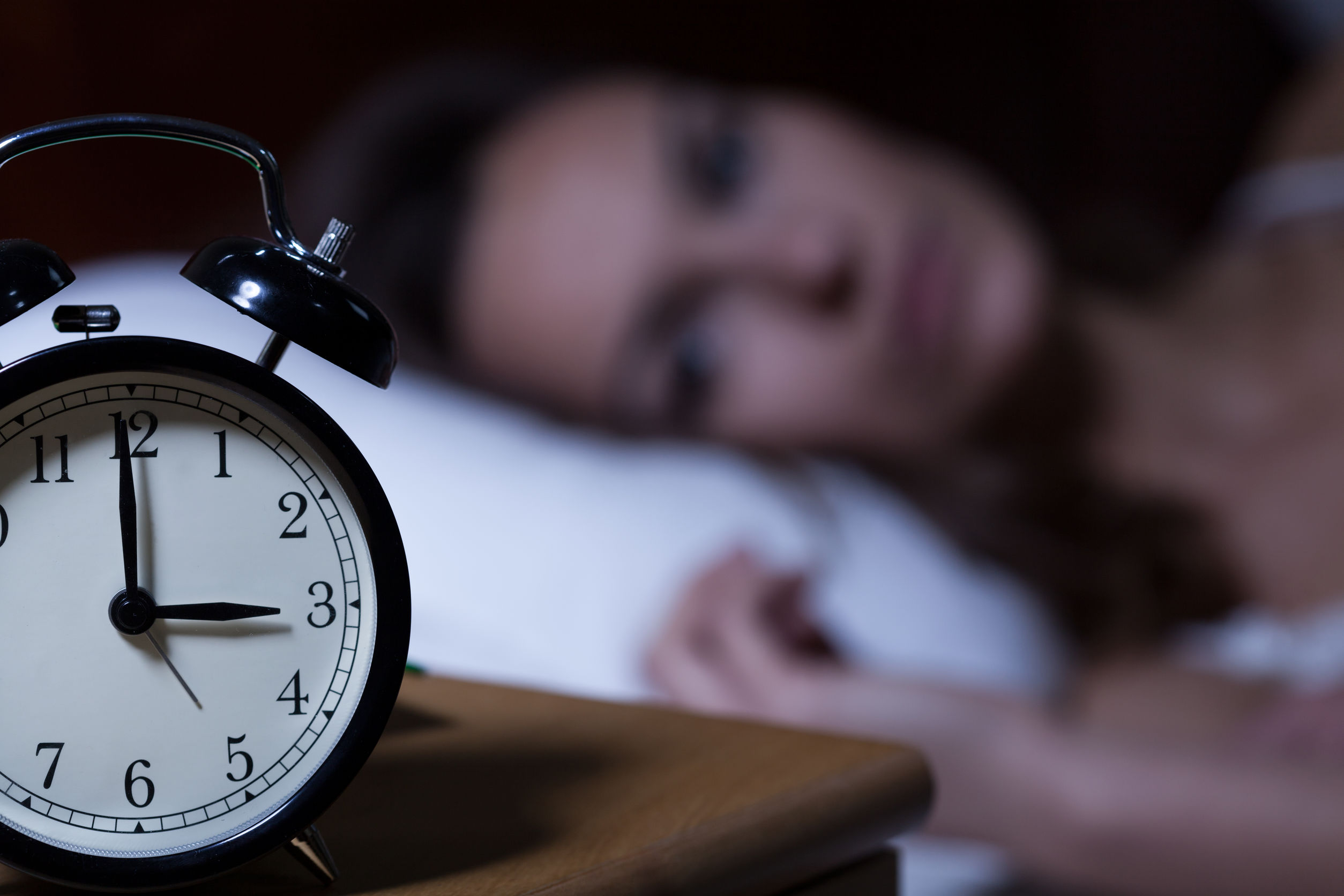